The colorful Infantry Regiments of Zouaves fought on both sides in the American Civil War.  Zouave infantry regiments first appeared in the French army in the mid 1800’s and were initially raised from the hardy fighters of the Zwawa tribes of Algeria.  Their distinctive and colorful uniforms reflected the garbe worn by these tribesmen, (particularly the headger”Fez”).  Their bravery and fighting spirit was legendary, and they were indeed an Elite fighting unit. Many other counties raised similar regiments (from a wide range of different ethnic backgrounds) copying the uniforms and thereby giving them an “Eliteness” on the battlefield. 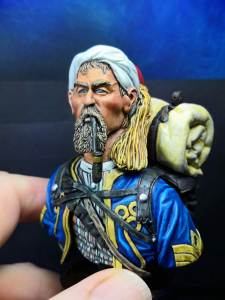 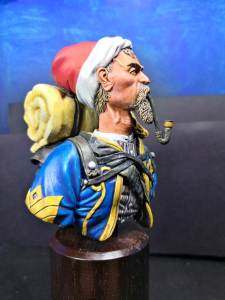 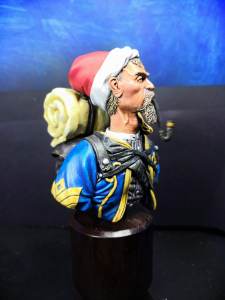